Michele Mercure’s artistic path never ran through creative meccas New York, San Francisco or Los Angeles. Raised in Springfield, Massachusetts, and then moving to Harrisburg, Pennsylvania, in her twenties, Mercure was already an adept musician when she encountered a local and lively theater scene, and was asked to score an unorthodox performance of Waiting for Godot. The experience was pivotal in marrying music and image for Mercure, and so she began making music for film, television, dance, and theater. It wasn’t until a long sojourn in Eindhoven, however, that she became transfixed by electronic music (ala Conrad Schnitzler, whom she would correspond with for years) that would inform her music to come.

Through her self-released cassettes, Mercure established her music among like-minded artists abroad. Circulated through tape-trading networks assisted by insightful reviews in Eurock, a seminal music magazine covering progressive rock and electronic music scenes, these album-length releases included Rogue and Mint (1983), A Cast of Shadows (1984), Dreams Without Dreamers (1985), and Dreamplay (1990). Though unvarnished in fidelity (and now scarcely seen), these tapes showcased Mercure’s transportive aptitude within and beyond the limited sound recording medium.

Beside Herself, an anthology of Mercure’s self-produced and distributed cassettes released between 1983 and 1990, joins Eye Chant to restore the canon of Mercure’s arresting dream-music, revisiting this anomalous creator’s breakthrough material. 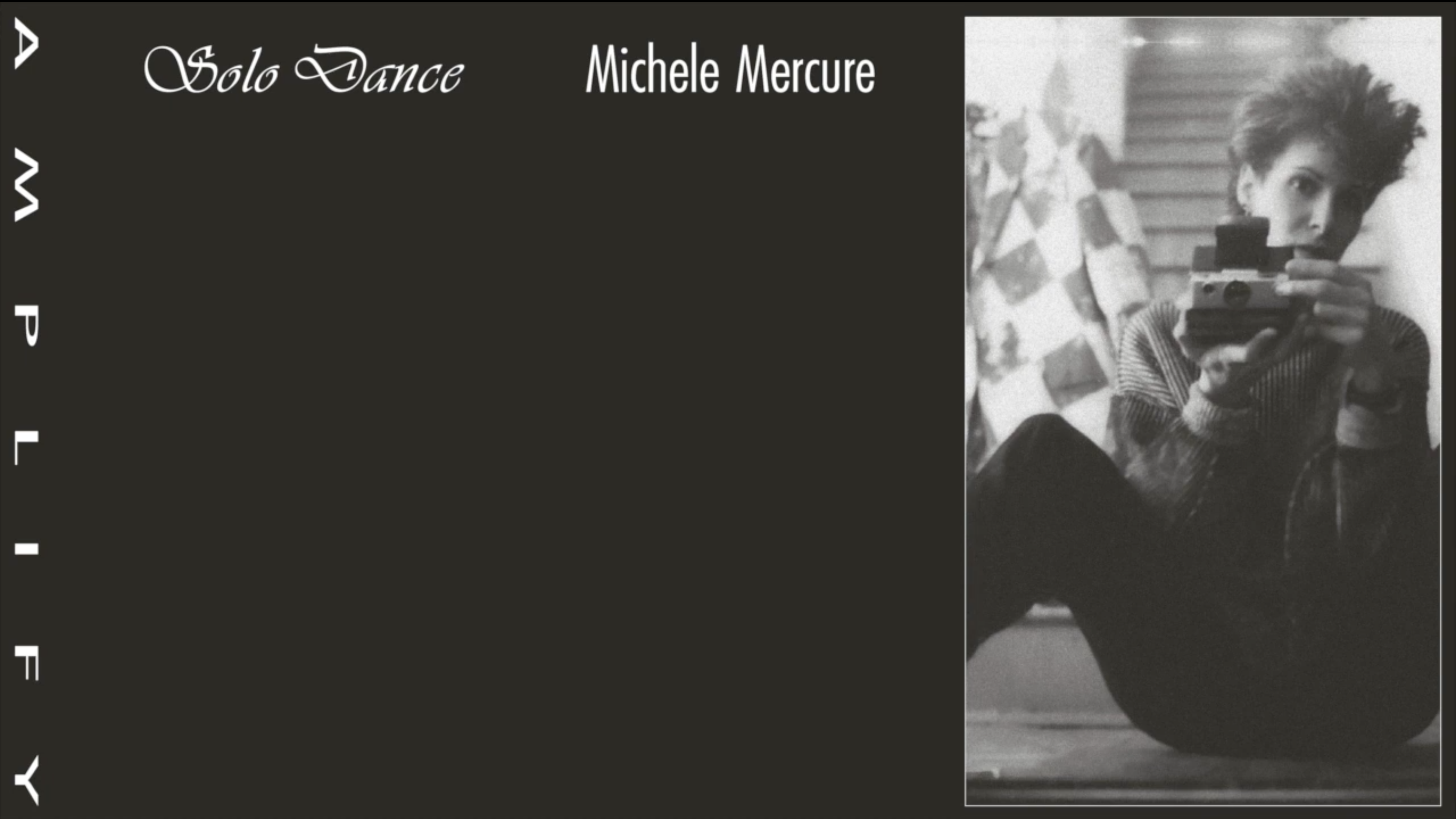 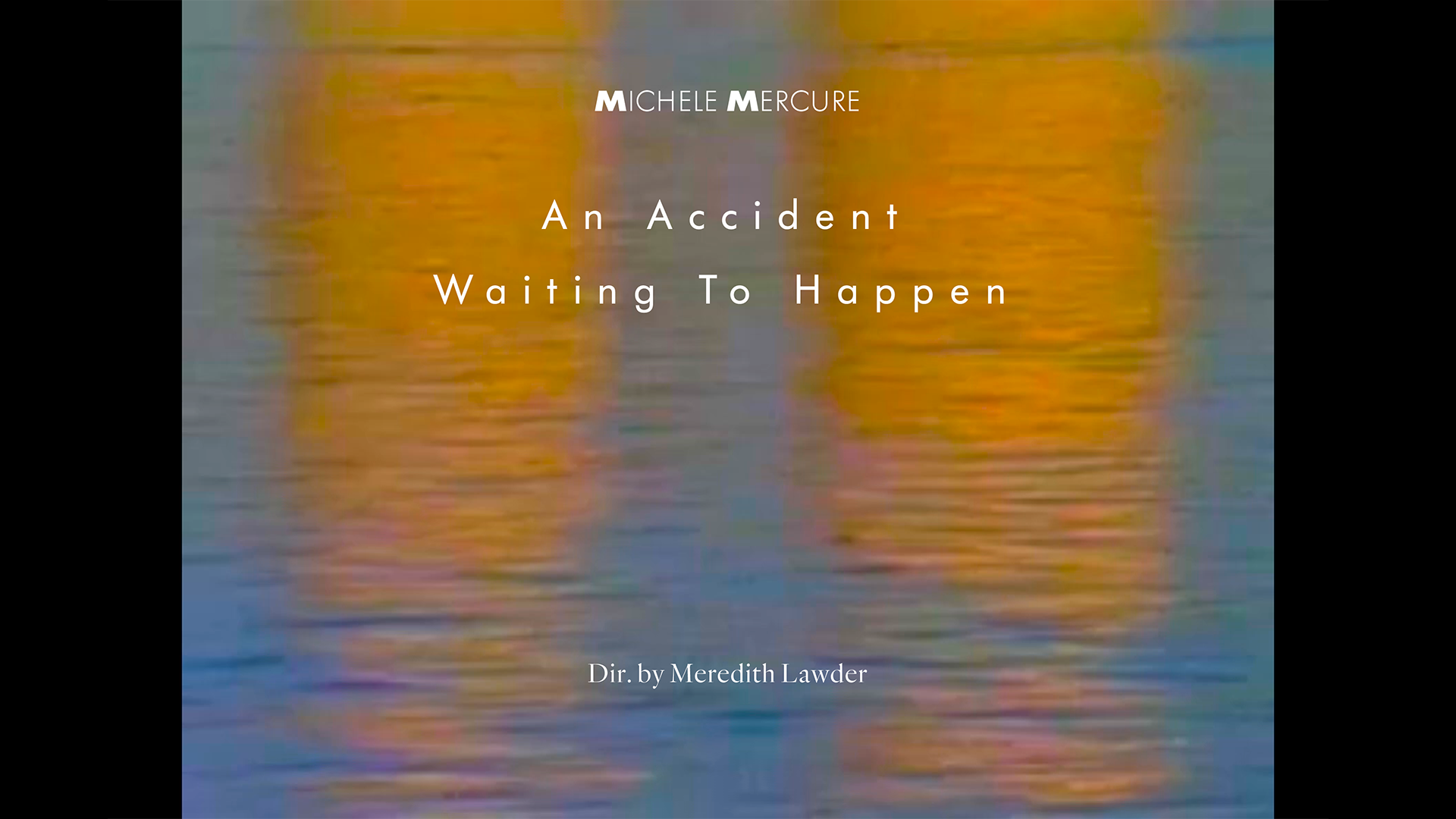