Andras (Andrew Wilson) is a musician working the gap between dance and ambient music. Using a wide variety of aliases (including Wilson Tanner, Berko, Art Wilson) his releases are increasingly concerned with breaking and reassembling an Australian vernacular sound and identity. Born in suburban Melbourne in 1988 to Hungarian-Australian parents, much of his output digs around in his own backyard – a garden replete with native and introduced species, flowers, compost and worms of melody underfoot.

In addition to his production work, Wilson has hosted radio shows, composed soundtracks for contemporary dance, and compiled reissues of Australian music for the cult label Efficient Space. Wilson’s tongue-twisting label imprint Punp was conceived as a way to self-release his music. Wilson has toured extensively worldwide as a DJ and performer. 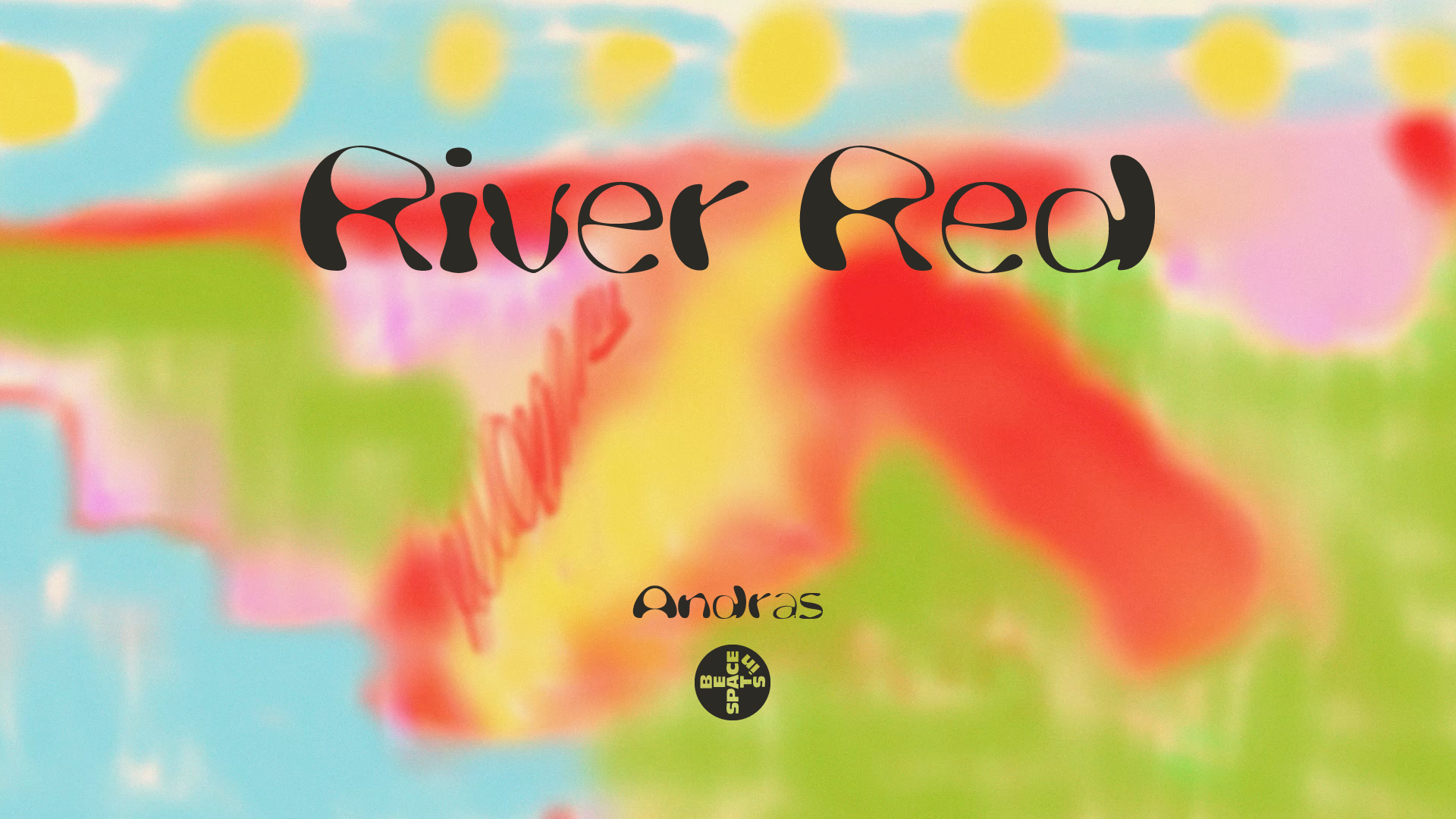