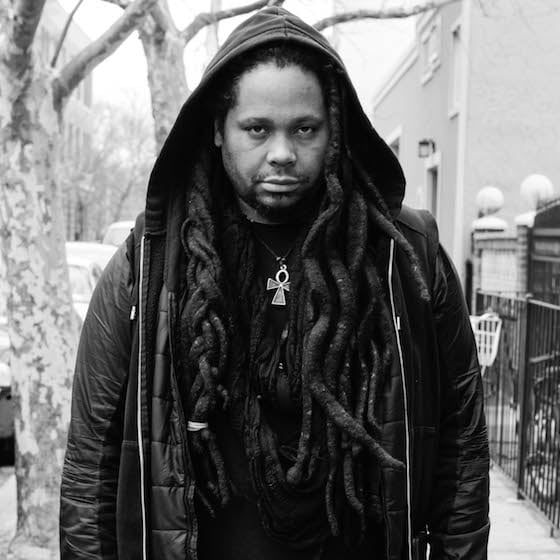 Jamal Moss is Hieroglyphic Being, the Chicago maven and mastermind working within and across the expanded field of dance music and its lineage before and after.

Through his roles as composer / producer, DJ, and label head of Mathematics Recordings, Moss both obeys and challenges the evolving traditions of classic and acid house, industrial / EBM, free / spiritual jazz, ambient music and everything in between.

Recording under aliases such as I.B.M., IAMTHATIAM and The Sun God, Moss has self-released an astonishing amount of CD-Rs as alongside a number of EPs and LPs on labels Alter, Soul Jazz, Further, and Creme Organization. Hieroglyphic Being & J.I.T.U. Ahn-Sahm-Buhl – Civilization That Is Dying [Official Audio]